The Automated Commercial Environment (ACE) is the system the U.S. Government uses to process imports and exports. Importers can now use ACE to submit APHIS-required import data for APHIS-regulated products.  If you have questions about APHIS import requirements, go to APHIS’ Import/Export web page.

APHIS and U.S. Customs and Border Protection (CBP) work together to keep damaging plant pests and animal diseases out of the United States. APHIS, along with many other U.S. government agencies, requires importers to file specific information with CBP about the products they are bringing into the country. This information helps APHIS and CBP make timely science-based decisions about the admissibility of imported commodities.

The SAFE Port Act of 2006 required CBP to create ACE for electronically collecting and distributing import data that they and their partner government agencies traditionally received on paper documents. ACE is part of a larger government-wide initiative, known as the International Trade Data System (ITDS), to streamline the import/export process for business.

After a successful pilot in 2016, CBP (on behalf of APHIS) mandated the use of ACE for collecting Lacey Act declarations. The Lacey Act combats trafficking in “illegal” wildlife, fish, and plants, making it unlawful to import certain plants and plant products without an import declaration.

That same year, APHIS published the APHIS Core Message Set, making it possible for importers and brokers to submit import data through ACE for all APHIS-regulated commodities (beyond those already covered by the Lacey Act Message Set). The message set details the data elements importers must submit when importing a wide range of APHIS-regulated products, such as plant and animal products, live animals, propagative materials, etc. Certain APHIS-required documents, such as government-to-government certificates (phytosanitary and veterinary certificates), must still be presented in their original paper format.

Validation: Filers receive an error message when the data does not pass validations or if certain data is missing. This allows them to proactively correct errors that could delay the release of their shipment.

Improvement: ACE gives importers the chance to troubleshoot and improve their own processes.

Ready to Get Started? 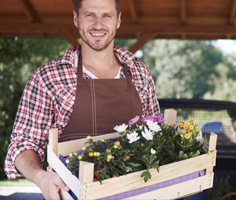 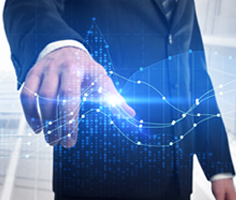 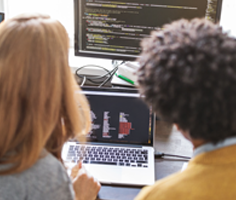