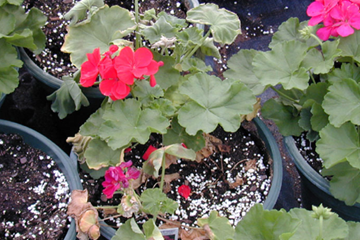 This document is based on the best information available at the time of development and may not reflect the latest state of knowledge at the time the pest is detected. In addition, the PPQ response must be tailored to the specific circumstances of each pest introduction event, which cannot be predicted. Therefore, this document provides only general guidelines, to be used as a basis for developing a situation-specific response plan at the time a new pest is detected.