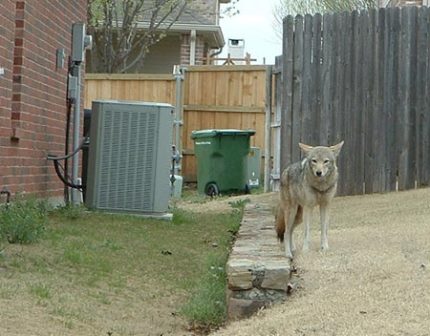 as well as human interactions, perceptions, and roles related to coyote management in the Denver Metro Area. Major themes of the research included the following: 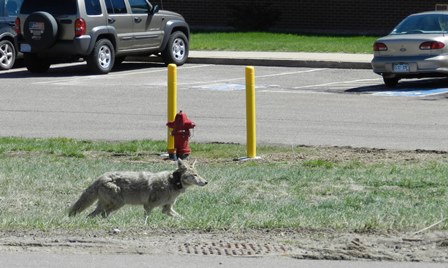 Results from these and other efforts were highlighted in at the 2014 Coyote Symposium on November 5, 2014 at the Jefferson County Fairgrounds. Copies of the presentations can be viewed by clicking on the links below.