Wildlife Collisions with Aircraft, Other Vehicles, and Structures

Reducing Wildlife Hazards to Aircraft and Other Vehicles 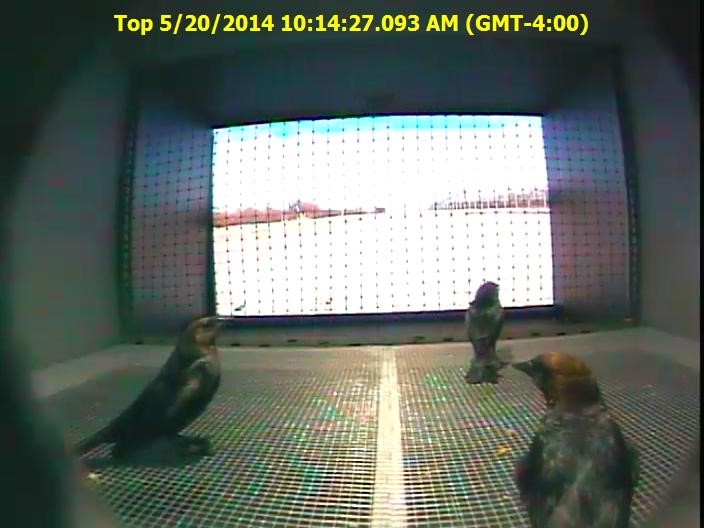 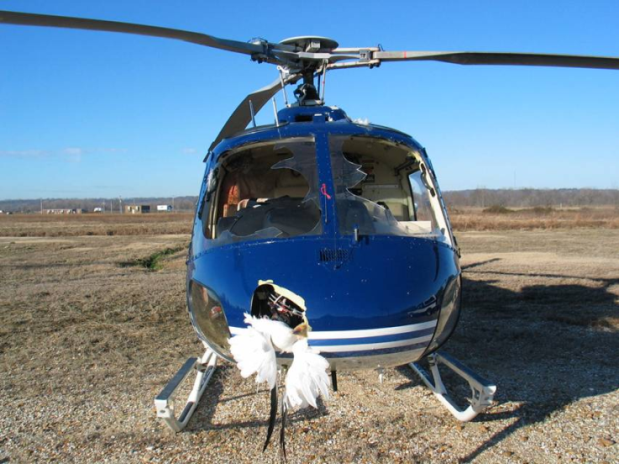 Current approaches to reducing wildlife strikes with aircraft primarily fall under one or more of four categories: 1) habitat/food resource management, 2) wildlife dispersal, removal, and exclusion, 3) detection/prediction of wildlife movements and behavior so that aircraft can avoid high-risk activities, both temporally and spatially, and 4) the integration of sensory ecology, physiology, and anti-predator behavior to understand animal reactions to vehicles, with the goal of developing onboard systems (e.g., lights, paint schemes, sounds) that elicit earlier alert and escape behaviors in response to vehicles.  A great deal of progress has been made in each of these areas in recent years, although key questions remain.