Following a months-long investigation into thousands of reports from citizens who received unsolicited seed packages in the mail last year, the U.S. Department of Agriculture’s (USDA) Animal and Plant Health Inspection Service (APHIS) is providing additional guidance to help online buyers and sellers comply with U.S. laws when they import seeds and live plants for planting from other countries. The information, available on the APHIS website, will also help protect critical U.S. agriculture infrastructure and natural resources from potential invasive pest and disease threats. 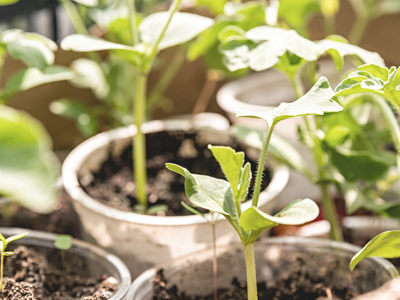 The guidance explains buyer and seller responsibilities; outlines required documents, such as import permits and phytosanitary certificates; provides information on plant and seed species that have additional import requirements; and makes clear which types of plants and seeds are not allowed to be imported into the United States.

APHIS published the site after evaluating thousands of reports of unsolicited seed deliveries that began in July 2020. While APHIS confirmed that some of the seeds were sent to the United States unsolicited, others were seeds the recipients ordered—unaware they were coming from a foreign country. Regardless, most of the seed shipments were illegal because they entered the United States without a permit or a phytosanitary certificate.

“Plants and seeds for planting purchased online from other countries can pose a significant risk to U.S. agriculture and natural resources because they can carry harmful insects and pathogens,” said Plant Protection and Quarantine Program Deputy Administrator Dr. Osama El-Lissy. “We’ve been working closely with e-commerce companies and other federal partners to stop the flow of illegal plant and seed shipments from entering the country. This new site is a big step forward in our efforts to facilitate the safe trade of plants and seeds through the e-commerce pathway.” 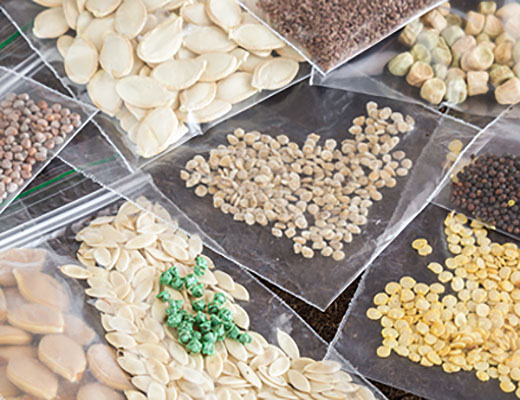 APHIS has found no evidence that someone was intentionally trying to harm U.S. agriculture with these shipments. In fact, there is no correlation between where the seeds were sent and U.S. critical agriculture infrastructure. APHIS officials believe the unsolicited packages are part of an internet “brushing scam.” Sellers carrying out brushing scams will often ship inexpensive items to increase transactions. The more transactions a seller completes, the higher their rating and the more likely that their items will appear at the top of search results on an e-commerce site.

“We are thankful to the public for reporting the seeds and getting them to USDA officials so that we could investigate them and avoid introducing foreign pests into our environment,” added Dr. El-Lissy.