APHIS-International Programs Action Programs Staff maintains sterile fly breeding facilities for the Medfly and Mexfly. Flies are irradiated (made sterile) and released to breed with native fly populations, effectively reducing the flies' population. The program is cooperatively funded with countries desiring fly control. It maintains an effective barrier to reduce the threat these species pose to the United States by entering through agricultural imports.

The Medfly is native to the Mediterranean area but has spread to other parts of the world including Australasia and North and South America. Both California and Florida have preventative release programs using the sterile flies to control any Medflies that may enter the U.S.

The Mexfly is native to Mexico and the Caribbean. Newly hatched larvae eat and burrow into the pulp of fruits, taking on the color of their food, so that when they are small they are easily overlooked. Many maggots may be found in a single fruit. APHIS maintains a Mexfly preventative release program in Texas and also conducts sterile Mexfly releases south of the border in Mexico to reduce pest pressure. 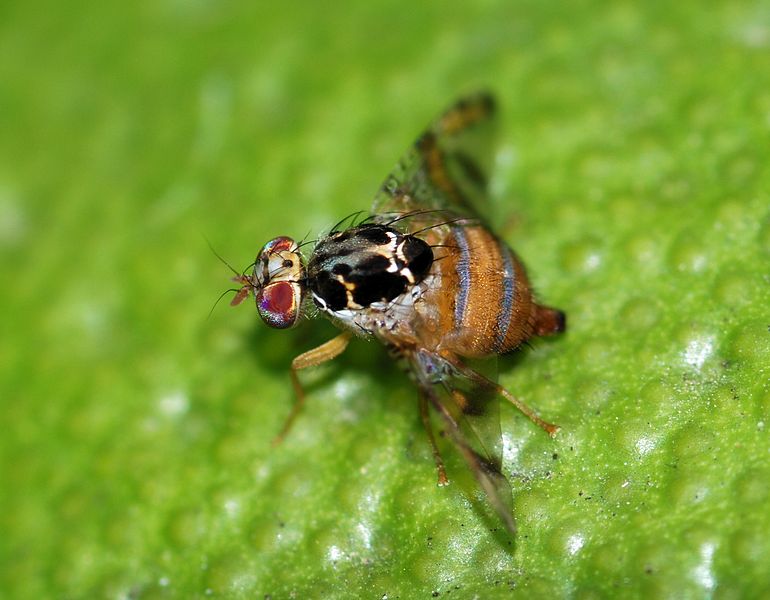