Are you a veterinarian? Help promote the mission of APHIS overseas in embassies across the globe. Learn More.

APHIS-IS works to eradicate screwworm in the western hemisphere

The Commission for the Eradication and Prevention of Screwworms [Comisión Panama – Estados Unidos para la Erradicación y Prevención del Gusano Barrenador de Ganado (COPEG)], cooperatively managed by the USDA and the Panama Ministry of Agriculture and Livestock (MIDA), seeks to reduce the damage caused by New World screwworm (NWS), a deadly and dangerous pest of warm-blooded animals, including humans, livestock, and pets.  NWS was a significant pest that previously affected warm-blooded mammals in North and Central America before eradication efforts began in the 1950s.  The current biological barrier was established in the early 2000s.  NWS remains endemic to South America, negatively impacting animal agriculture and livestock.

COPEG produces millions of sterile NWS weekly at its production facility in Pacora, Panama.  This is the only sterile screwworm mass rearing facility in the world.  The sterile NWS are released by airplane over the Darien Province in eastern Panama and 20 nautical miles into neighboring Colombia.  Continual releases of sterile NWS reduces the likelihood that a native fertile male fly will mate with a native fertile female fly, thereby reducing the population.  The Program also maintains field surveillance and public information campaigns. 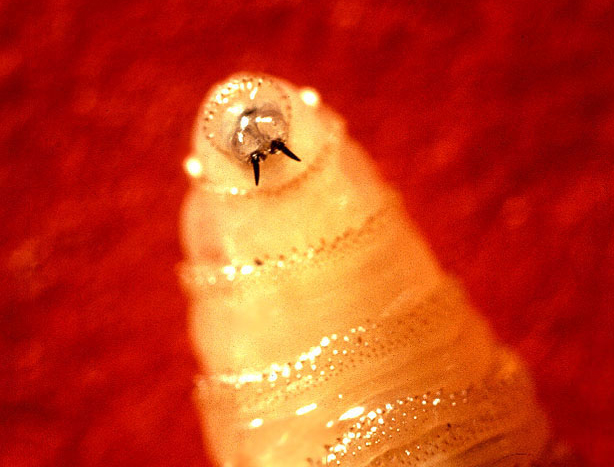 History of the Screwworm Program

Press Release on Eradication of Screwworm from the Florida Keys 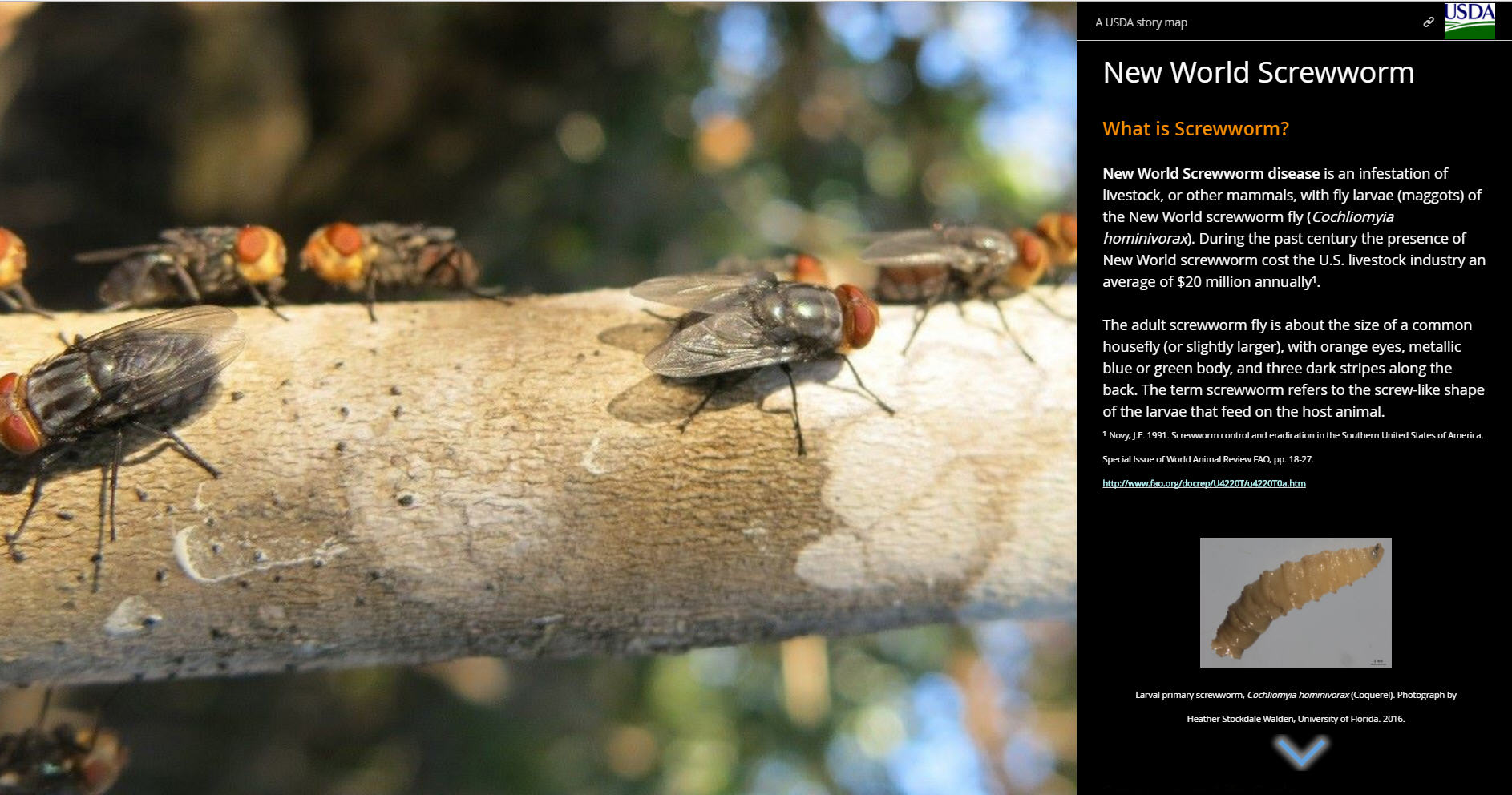