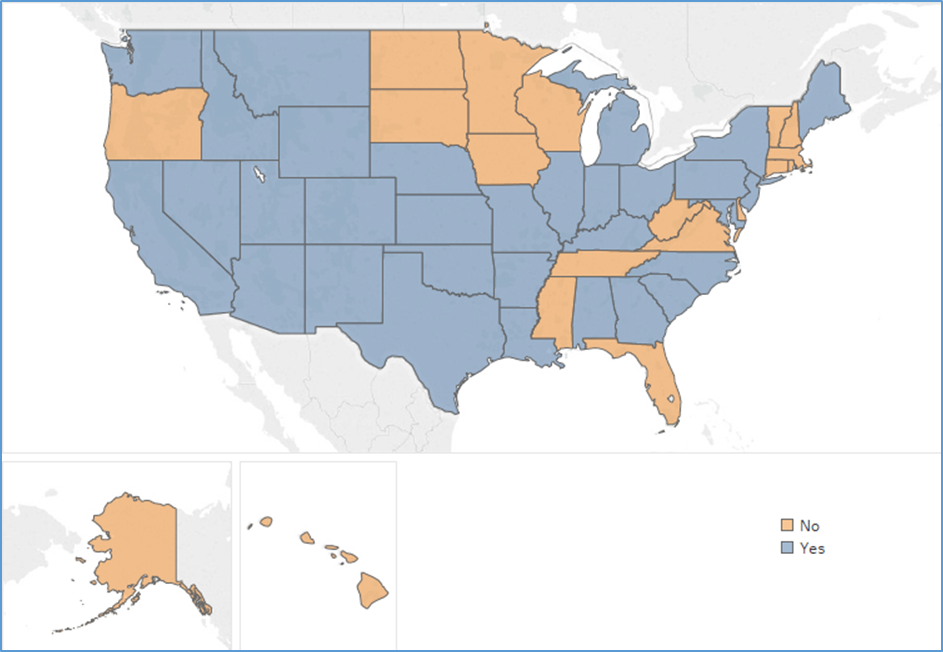 The United States Department of Agriculture's (USDA) Animal and Plant Health Inspection Service (APHIS) is publishing a final environmental impact statement (EIS) that discusses how best to continue to protect U.S. – and in particular South Texas – livestock from cattle fever ticks and the disease they cause, bovine babesiosis, which is severe and often fatal. The EIS finds that installing wildlife fencing in strategic areas along the outer, northern-most boundaries of the quarantine zone will assist with protecting the United States cattle herd from cattle fever ticks. The fences – to potentially be constructed in Maverick, Starr, Webb, and Zapata Counties, Texas – will help stop deer from travelling into unaffected areas. The agency will work with property owners to install 8-foot-tall game fencing along strategic portions of the permanent tick quarantine line. Current funding allows for two miles of fencing to be installed in Zapata County. APHIS will pay for installation of the fencing while the Texas Animal Health Commission will maintain it.